Renamed the program to LKG Launcher.

Updated the design of the launcher to match the upcoming design of LKG.

Roller is now playable through the launcher!

You don't need to update the launcher when a new game release is out!

The games will be updated at the same time as the LKG versions! 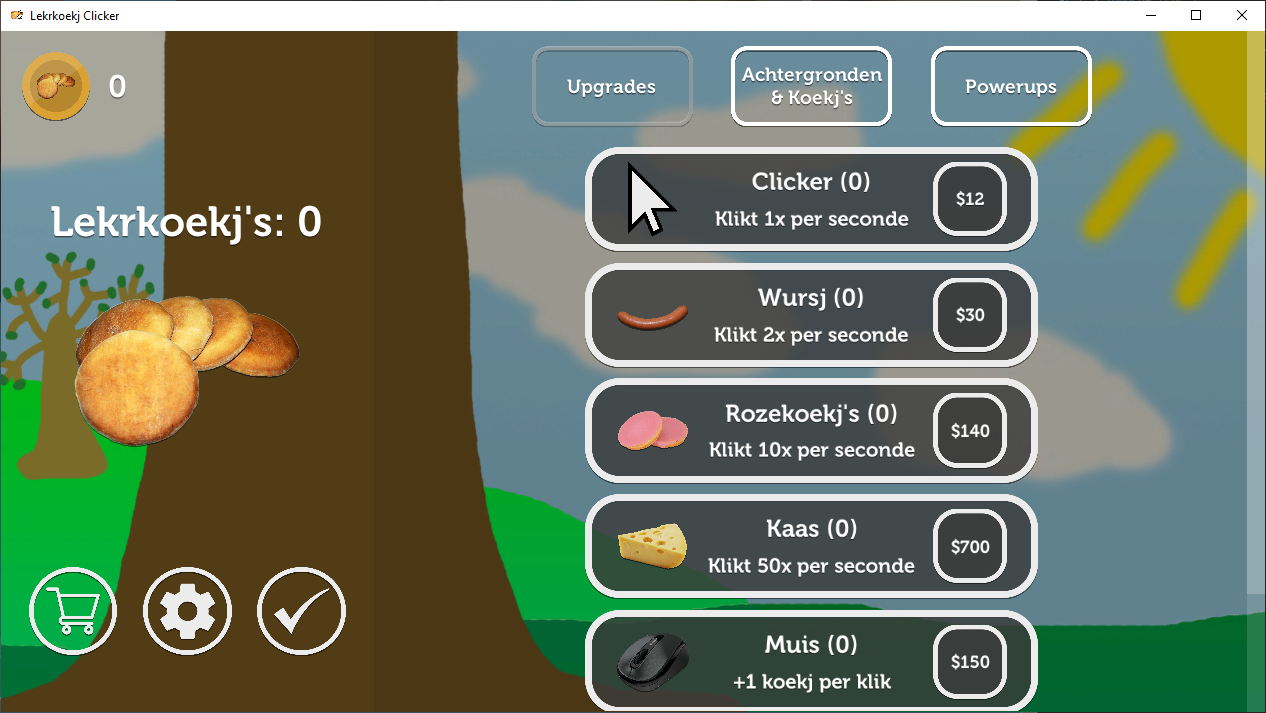